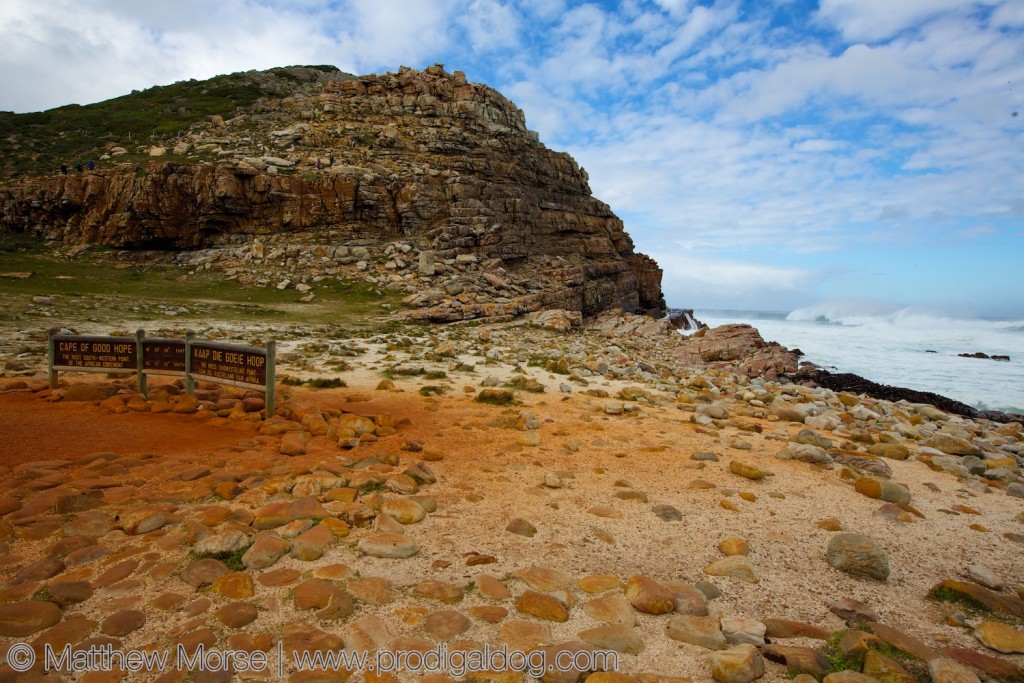 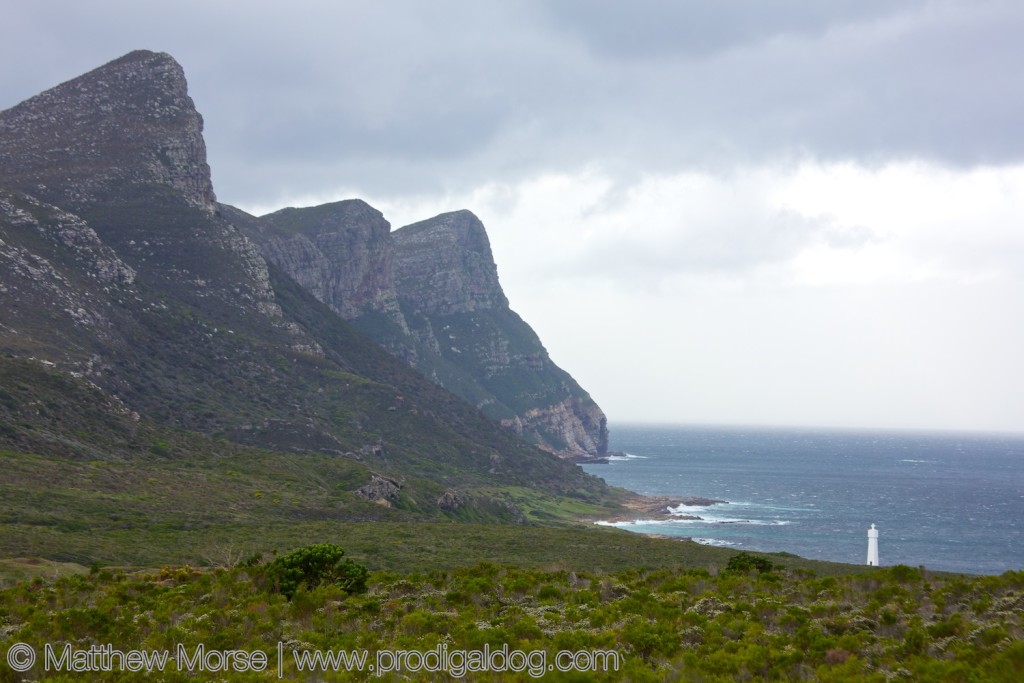 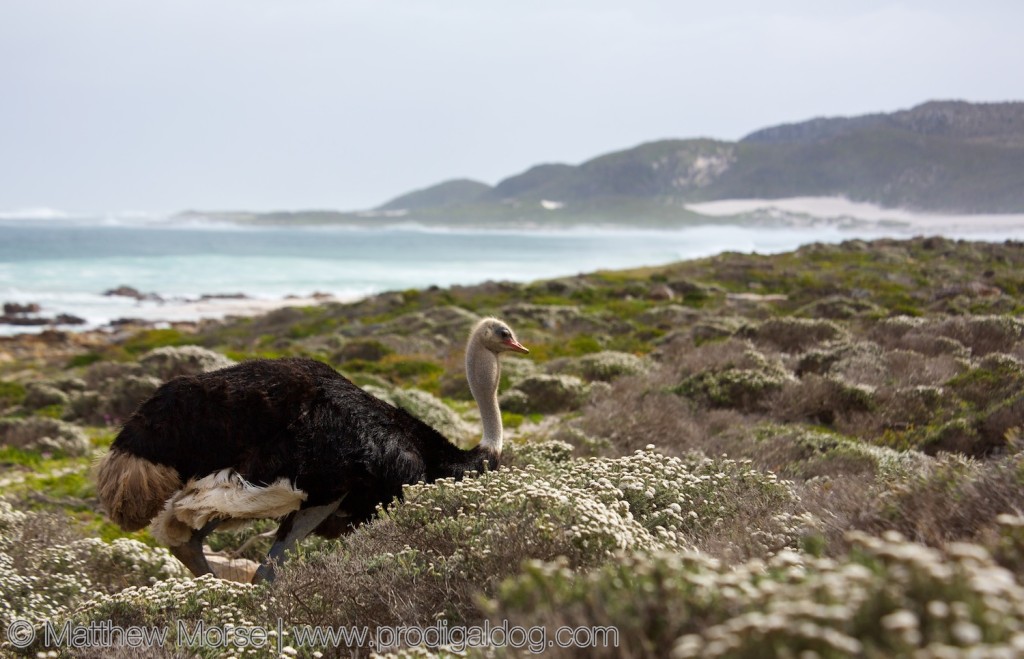 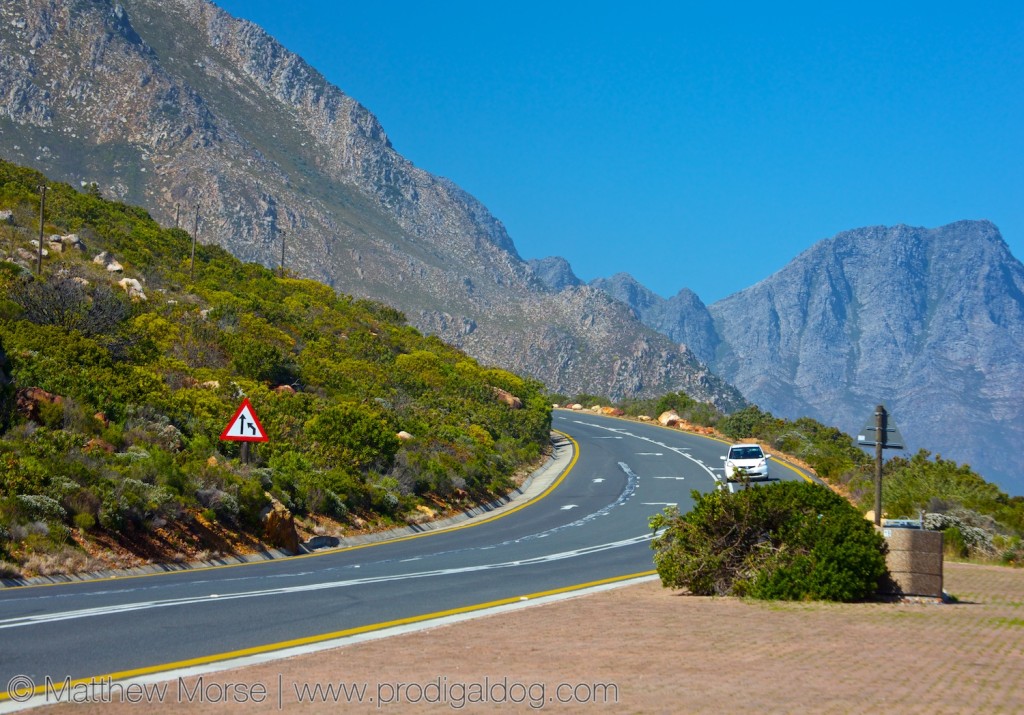 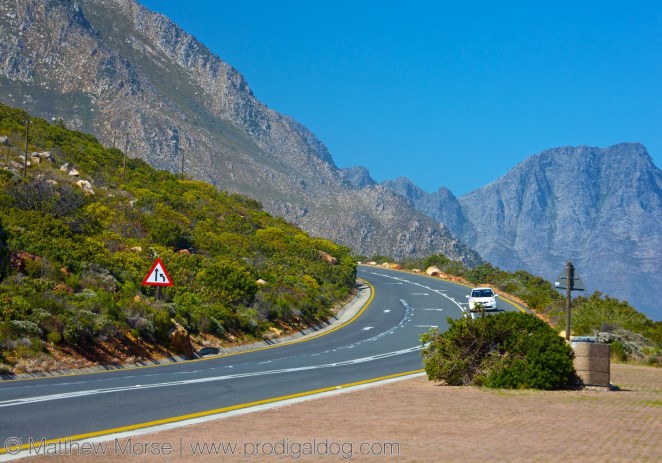 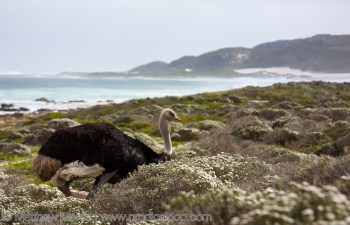 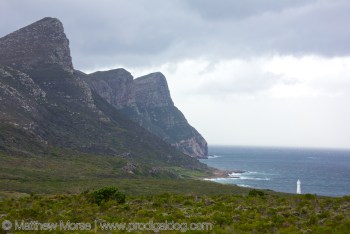 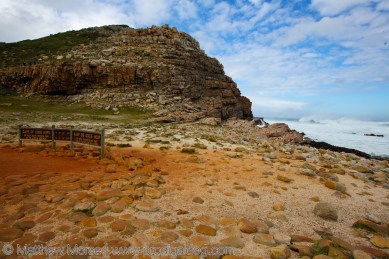 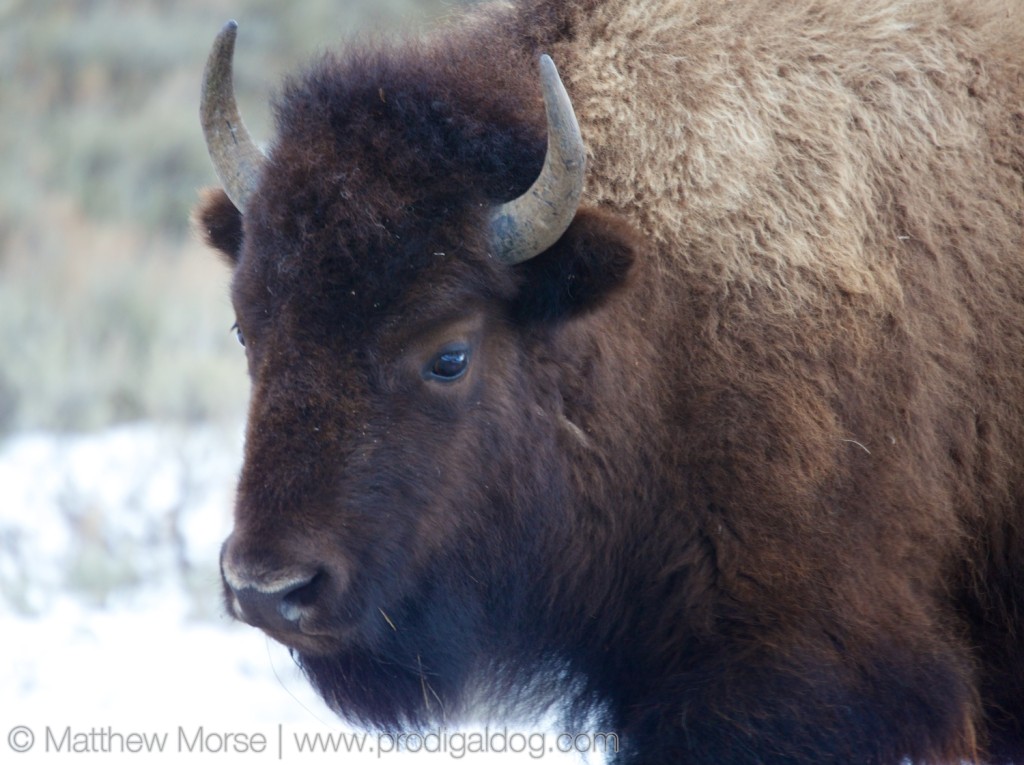 For today’s post, I’m going to bring it back a little closer to home for those of us in the US and talk about visiting Yellowstone by car in winter. One of my favorite things anywhere are national parks, so expect this to be the first of many.

My favorite things also include giant underground supervolcanos and pre-historic-looking creatures, so Yellowstone has my bases covered. Yellowstone is a fairly common destination, but few people know that you can visit Yellowstone by car in winter.

Indeed, the north and northeast entrances to the park are both open during the winter, as well as the road connecting them. Note that this area does not include Old Faithful. If you want to see it, you’ll need to go via snow coach. The park also allows a limited number of snow mobiles via other entrances, if you want to try your luck there. 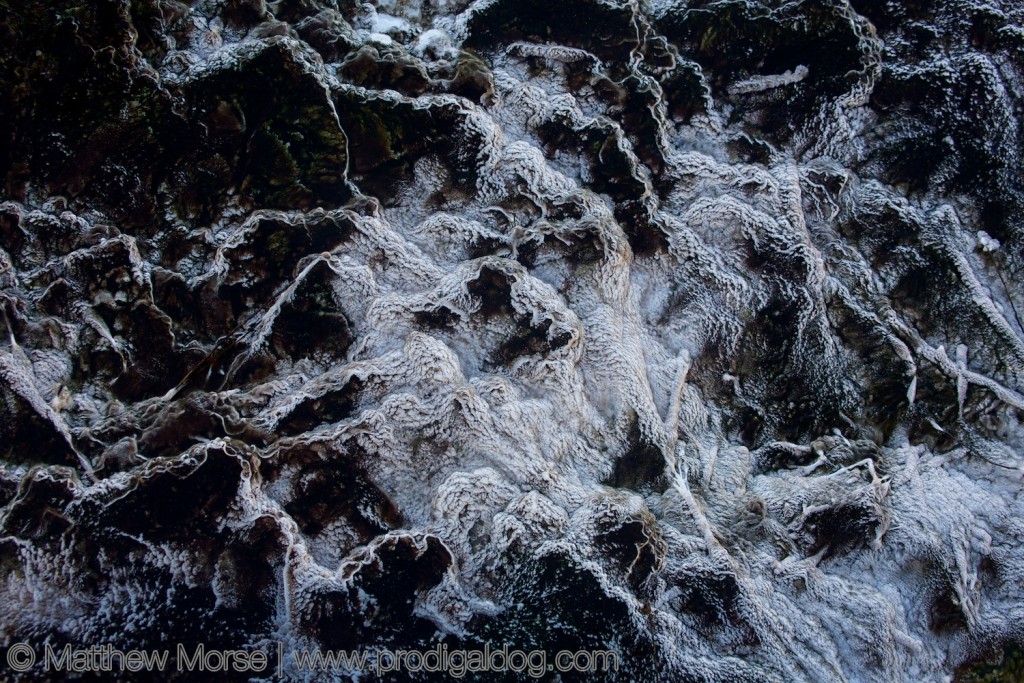 Although Old Faithful is out, there are still plenty of thermal features to be seen when visiting Yellowstone by car in winter. Far better photographers have taken far better photos of Yellowstone, so I’ll try to include a few more unique views in here that you may not have seen before, including these up-close shots taken at Mammoth. 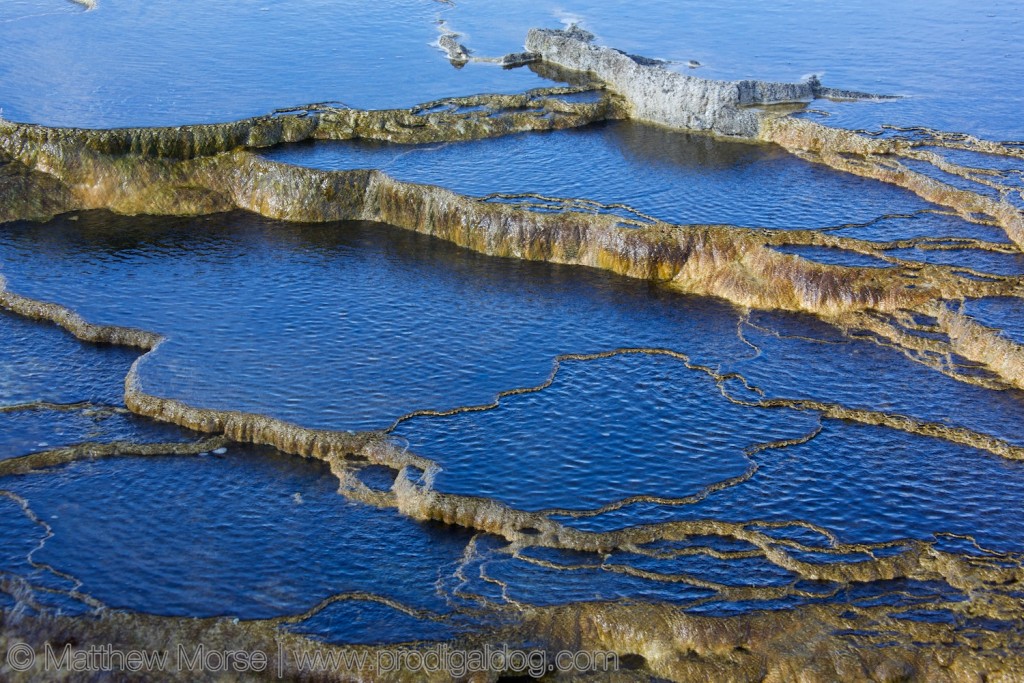 What many don’t know is that the thermal features are driven by an underground supervolcano that lies deep beneath the park and spans about 45 miles on its longest measurement. 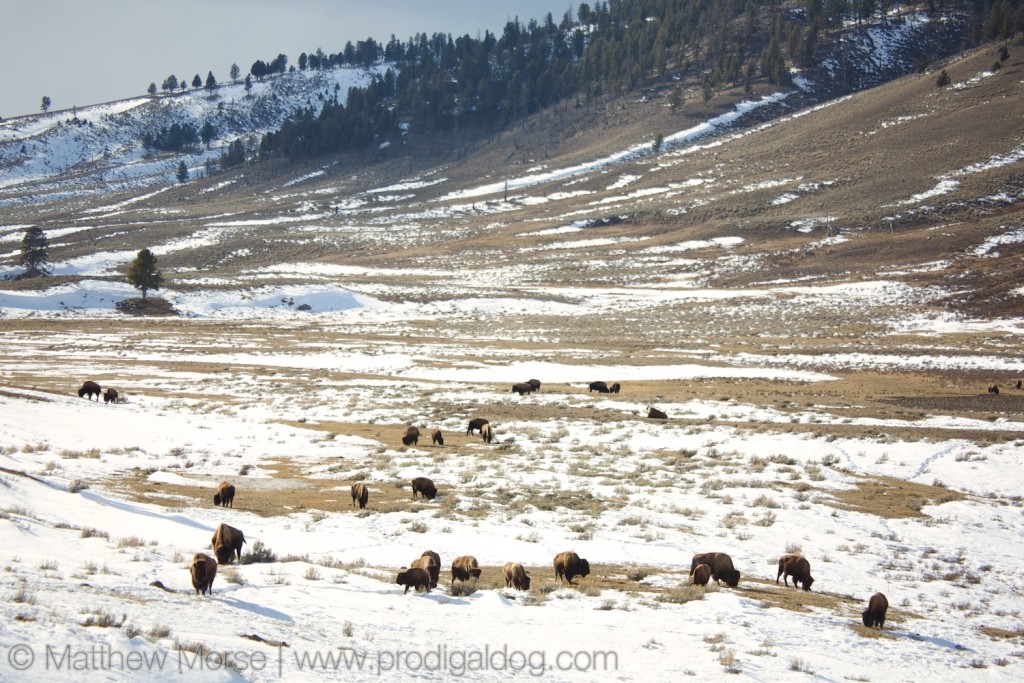 Another iconic feature of Yellowstone is, of course, its bison. You’re virtually guaranteed to see at least a few during your time there, and watching them move gracefully through the snow just adds to the experience. 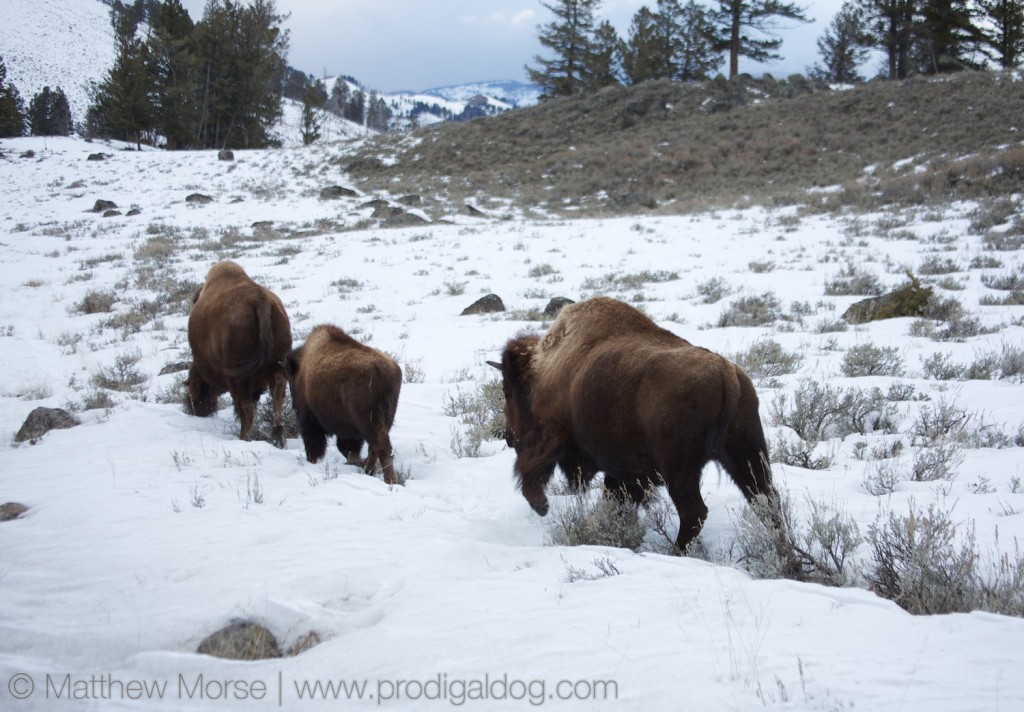 As the world’s first national park, this is place a must see for every outdoor enthusiast. Although summers are beautiful, visiting Yellowstone by car in winter is an experience unto itself. 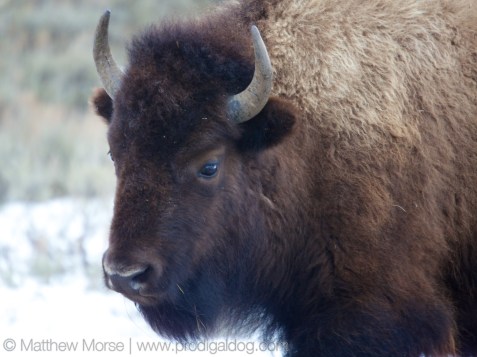 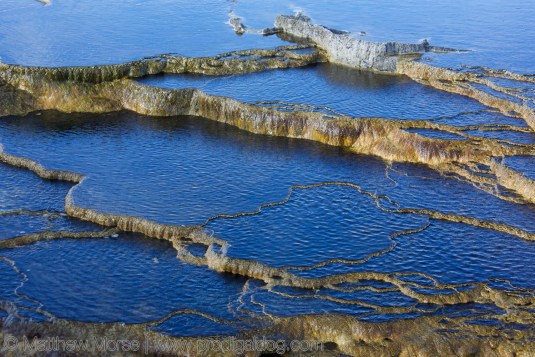 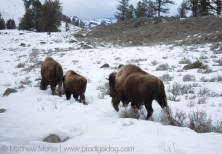 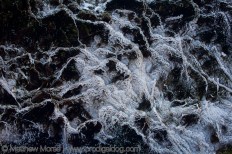 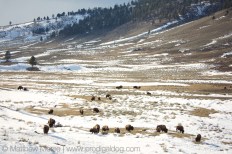 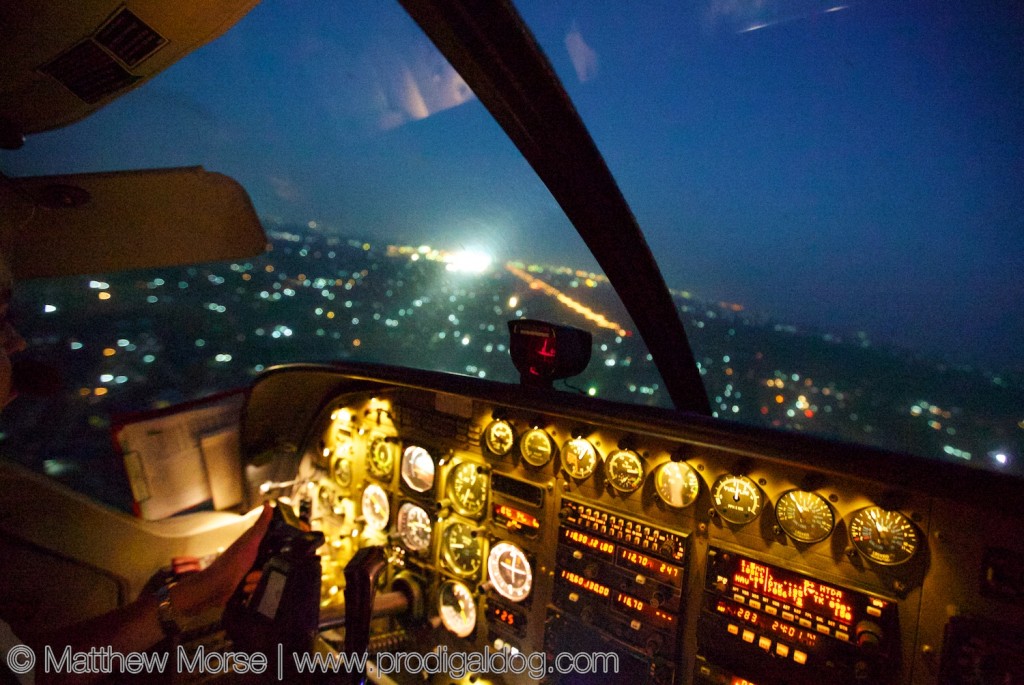 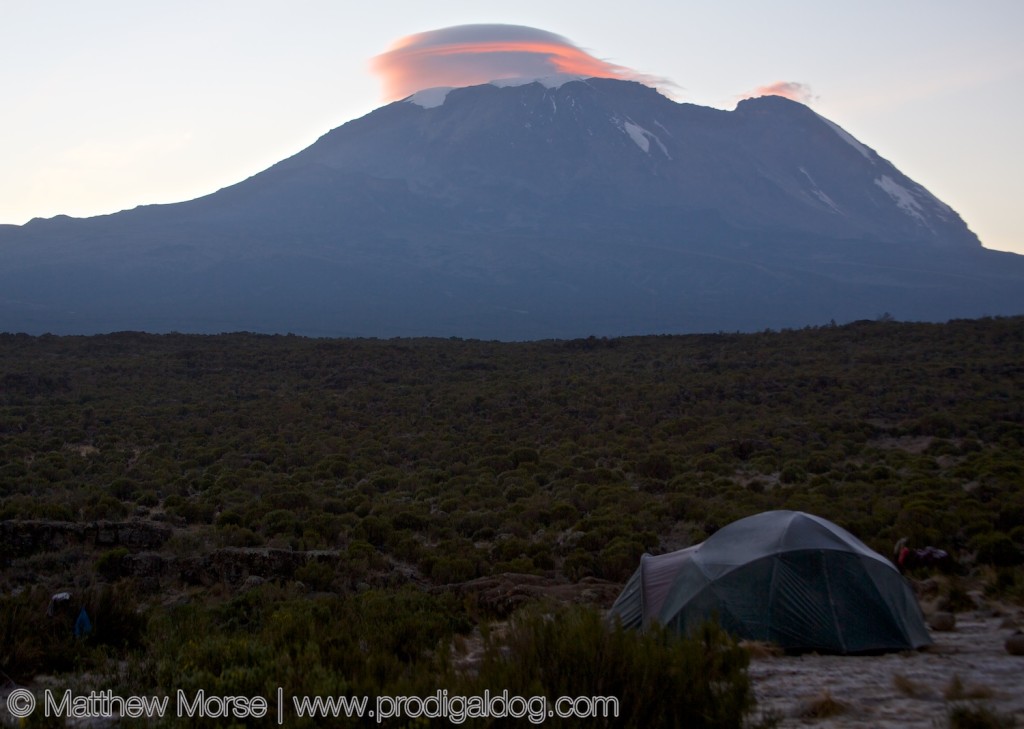 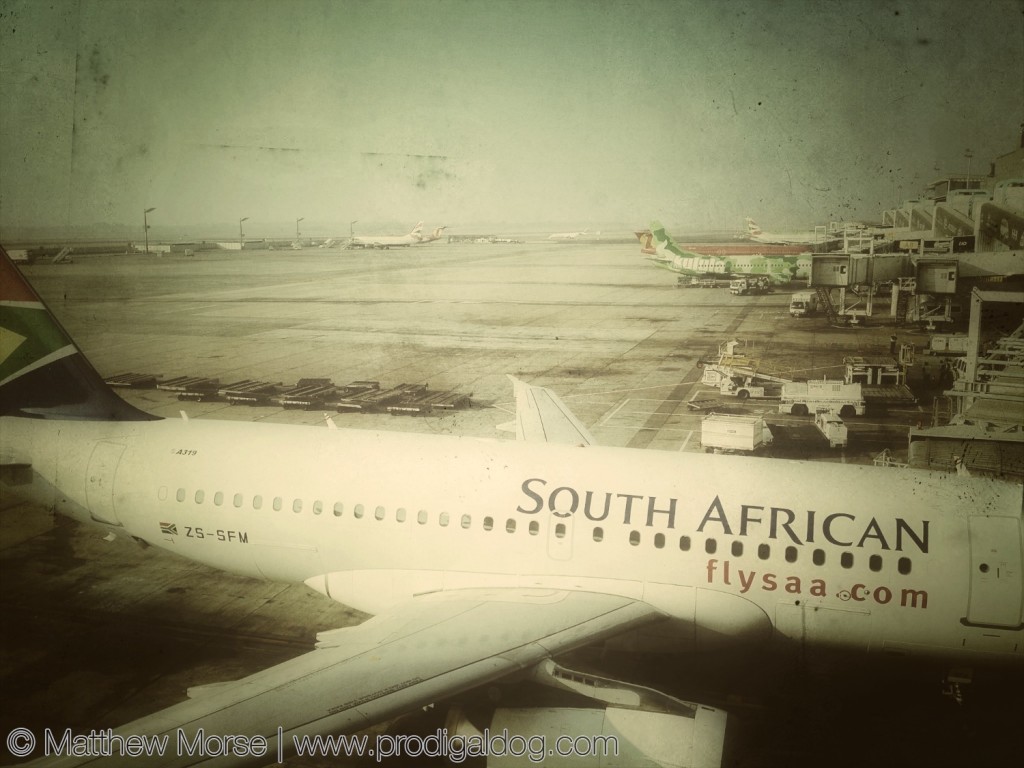 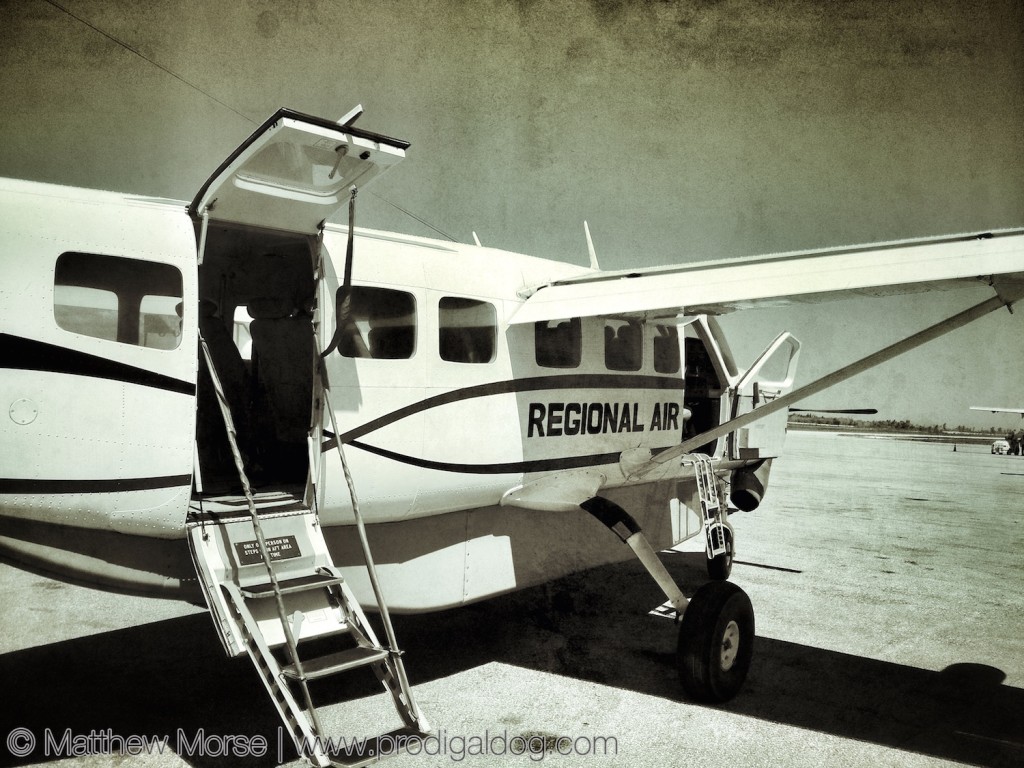