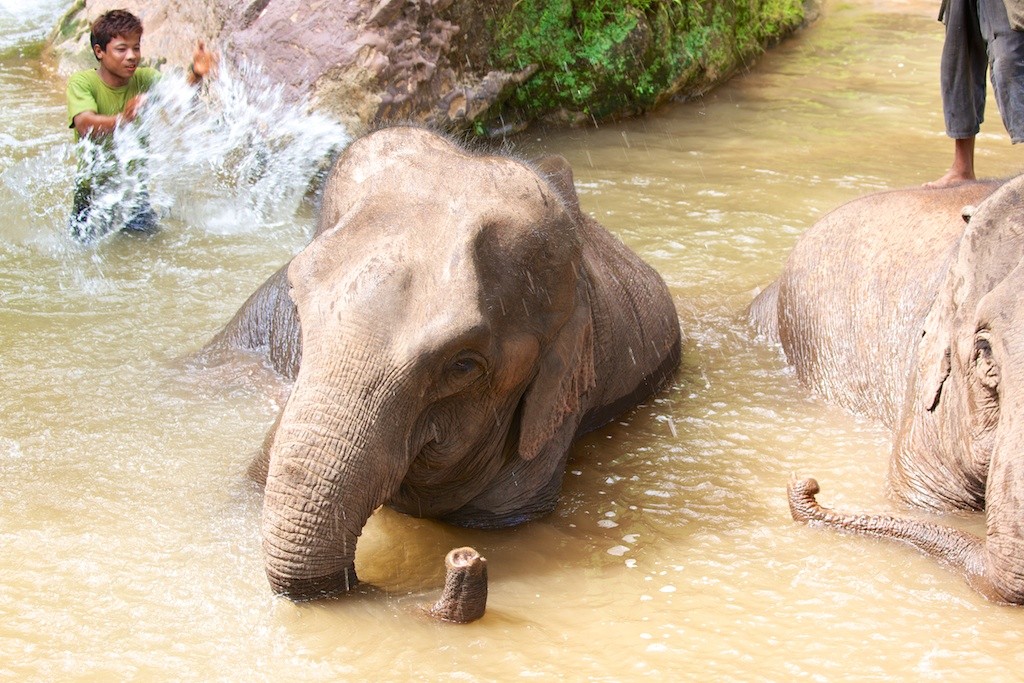 Not far from the enchanting Inle Lake is an unassuming dirt road leading back into the forest canopy. Follow it and you will find an oasis in remote Myanmar, but this refuge wasn’t built for humans — this is an elephant camp. 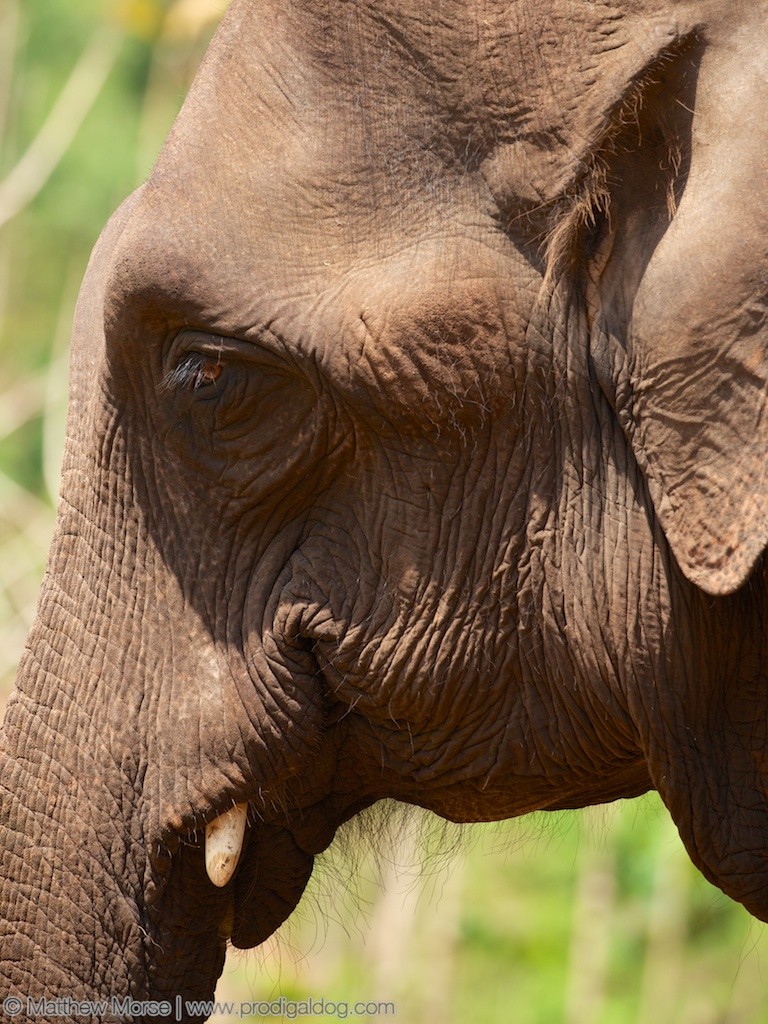 The result is one of the most amazing animal experiences imaginable. You start by feeding the elephants — there are never-ending baskets of melon and banana tree. What’s striking is how gentle the massive creatures are… They weigh as much as 10,000-11,000 pounds each but are as sweet as kittens. 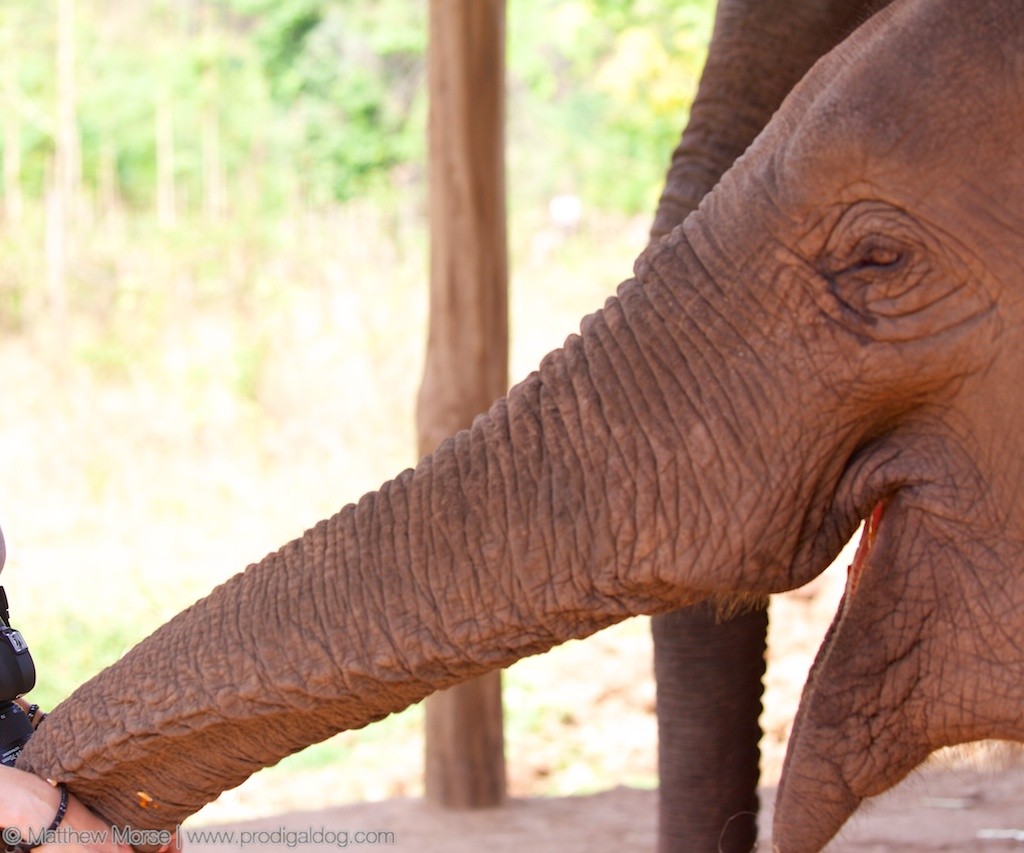 The first thing that struck me was how much complete freedom you’re given. Throughout your stay, you may freely feed, wash, and eventually ride an elephant without anyone limiting your interaction. The second thing that struck me was “this place would be a liability nightmare in the US”, but not because it’s at all unsafe — you’re always surrounded by attentive staff and I never once felt unease.

Regarding safety, you’ll also notice there aren’t any “tuskers” in the photos; that is, a male elephant with iconic ivory tusks. They do have one such bull on site, but our visit coincided with mating season, so he was separated far from the group, as the men tend to get temperamental.

Washing and riding an elephant was honestly something I never thought I would do — it’s one of those things that wasn’t even on my bucket list for lack of imagination. It was incredible, and certainly makes you appreciate these creatures, and nature in general, even more.

The forests of Myanmar are populated by as many as 5,000-8,000 wild Asian elephants, but all too often these wild elephants are captured and put to work in the timber industry, sometimes legally, sometimes illegally. 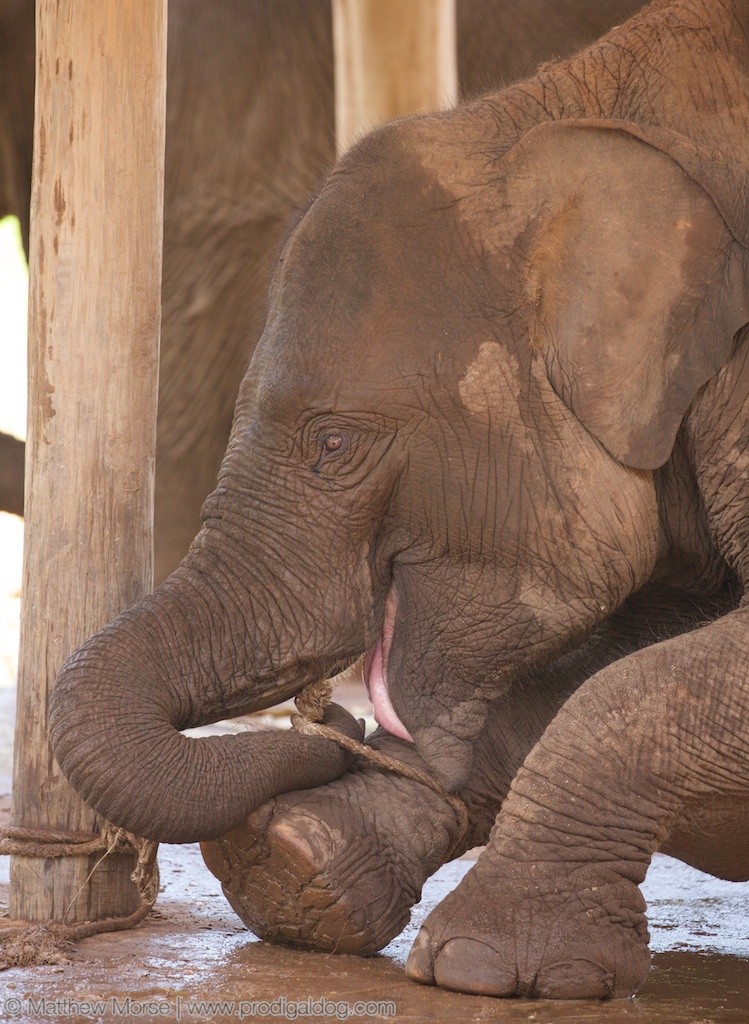 This baby elephant was very precocious. He knew he was in the medical tent to get some vaccinations and was not happy that he was about to see the doctor!

Green Hill Valley Elephant Camp is funded by tourism, which is a brilliant approach, as the experience is both educational and recreational. Each group of 2-3 people has the chance to sit down for tea with a mahout (elephant caretaker) to learn more about their elephants, what brought them here, and Asian elephants in general. You leave with more knowledge, excitement to tell as many people as you can, plus this great experience. Although we were short on time and only stayed for a few hours, they offer overnight experiences as well, and are located near the amazing Inle Lake. 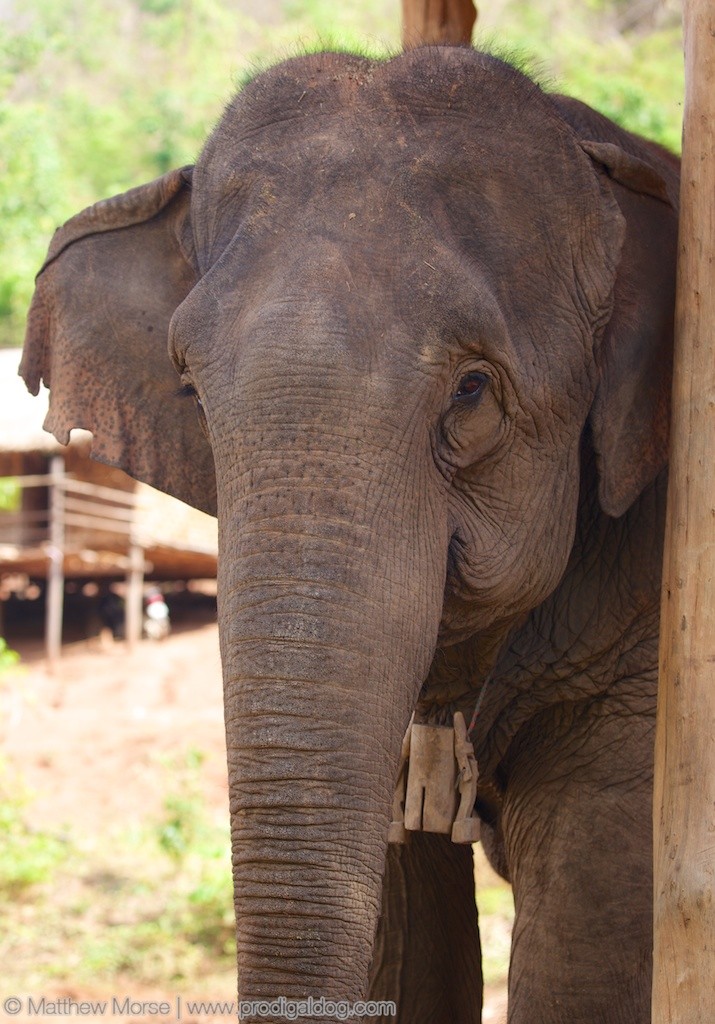 As a parting note, I should mention that the elephant camp aims to be ecologically friendly, so they grow a lot of their food on-site using renewable methods, thereby minimizing their environmental impact. Many staff are locally employed as well, with a goal of providing employment and economic opportunity for the surrounding town. Finally, the elephant rides given are very short (about 5 minutes) and each elephant only gives a maximum of one or two per day.

If you’re interested in getting there, I wrote a separate post on getting to the Inle Lake region. 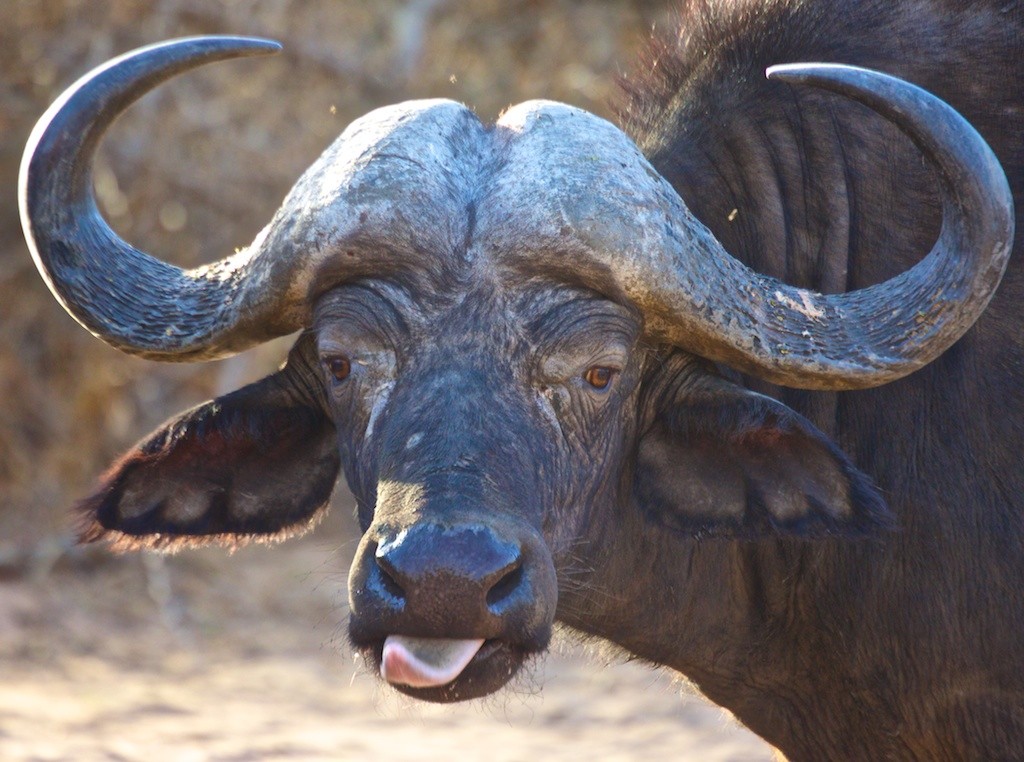 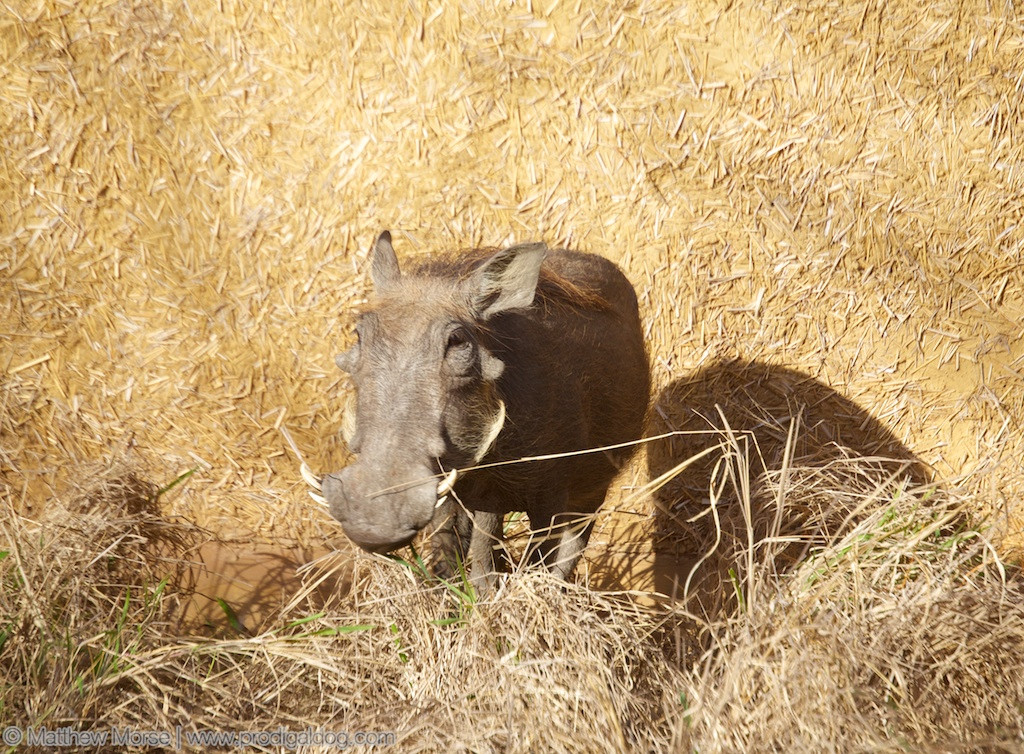 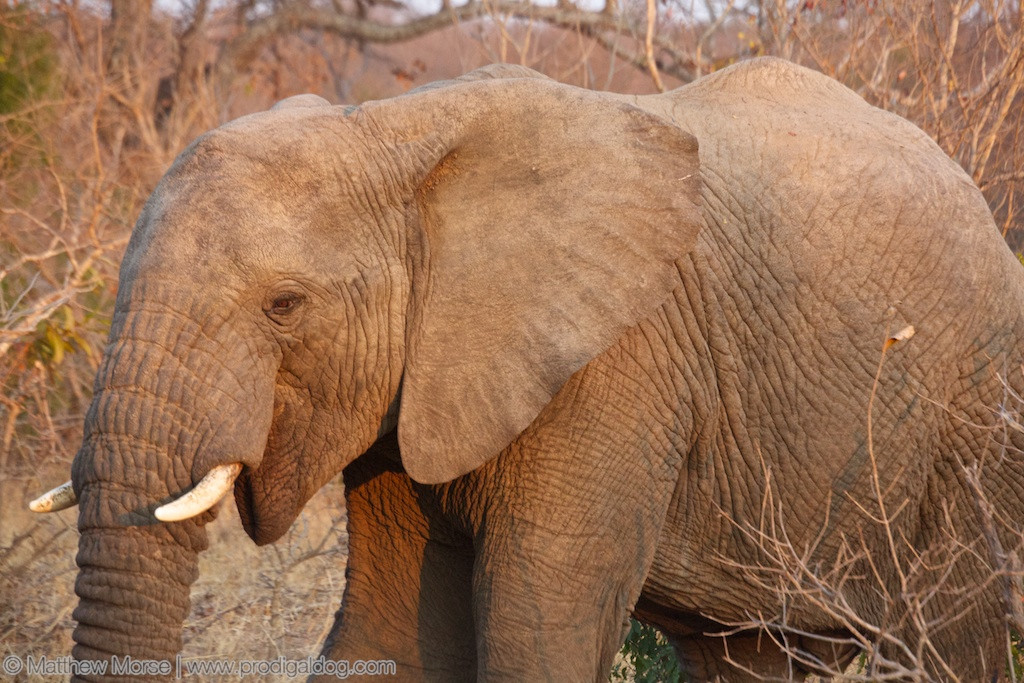 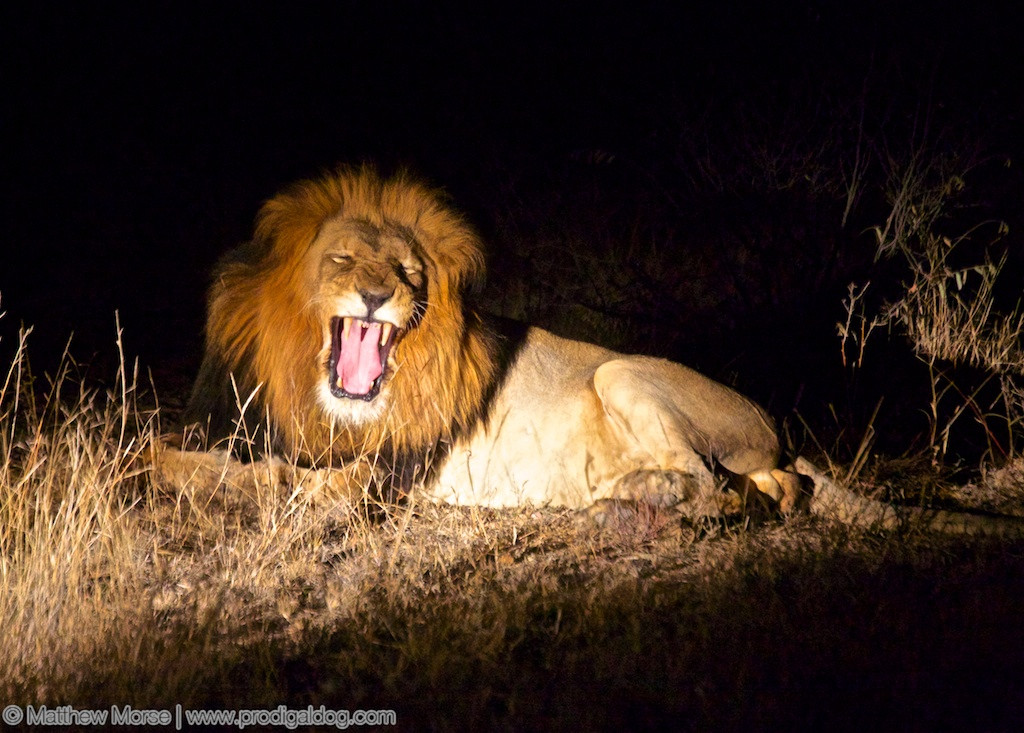 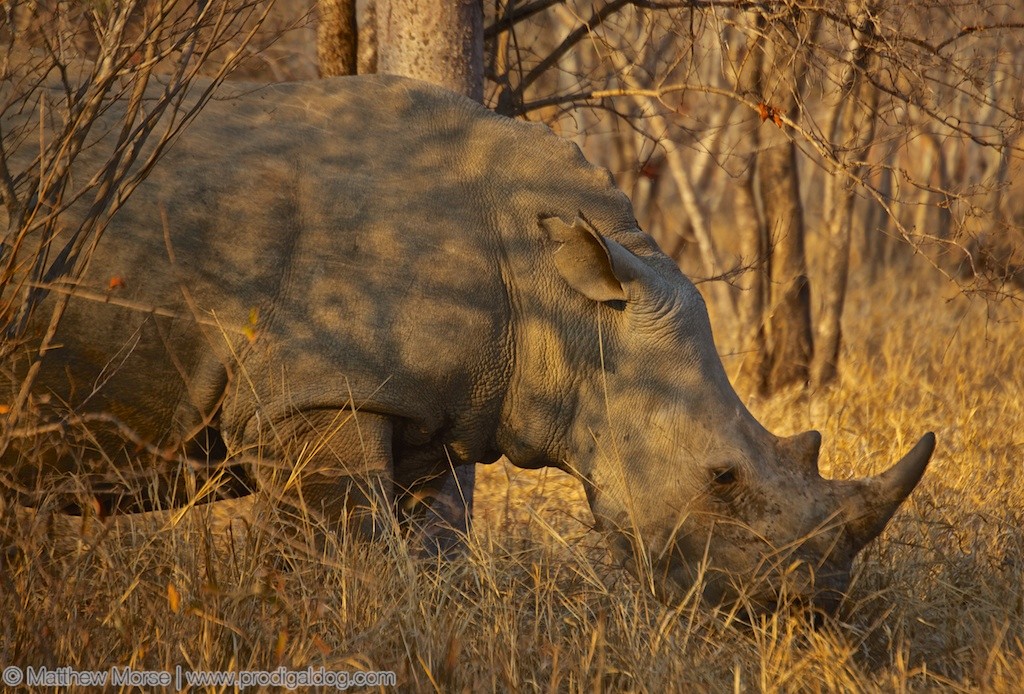 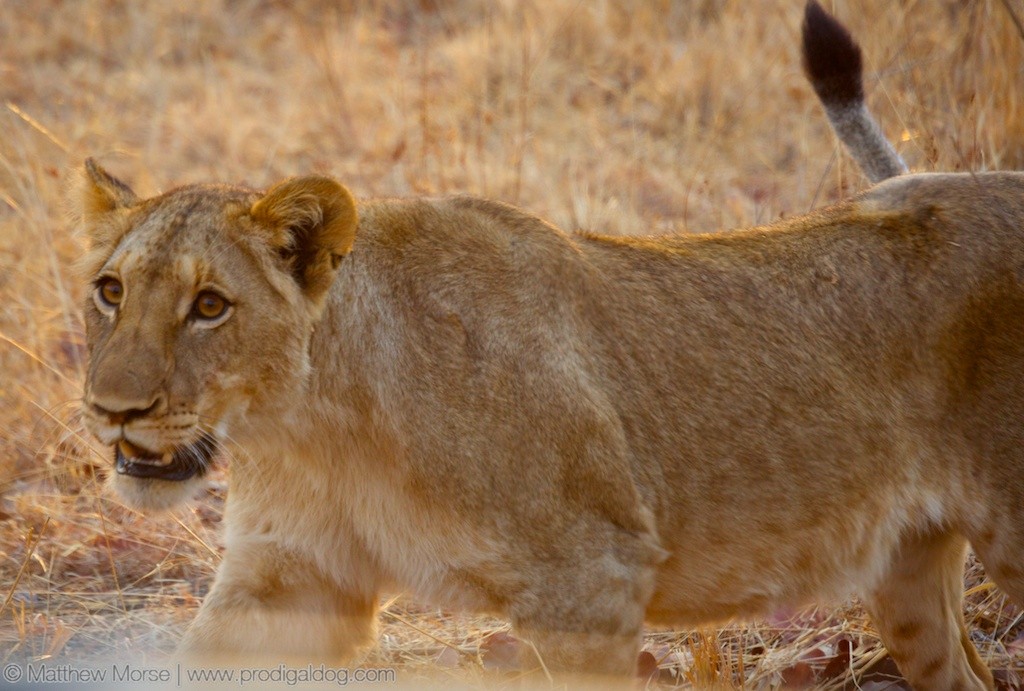 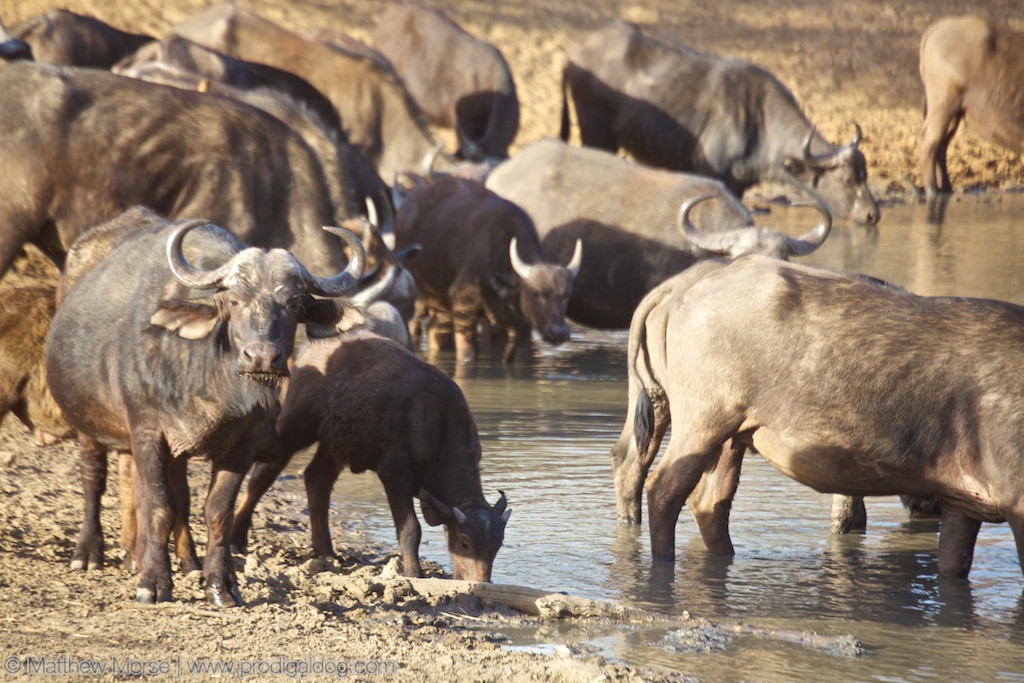 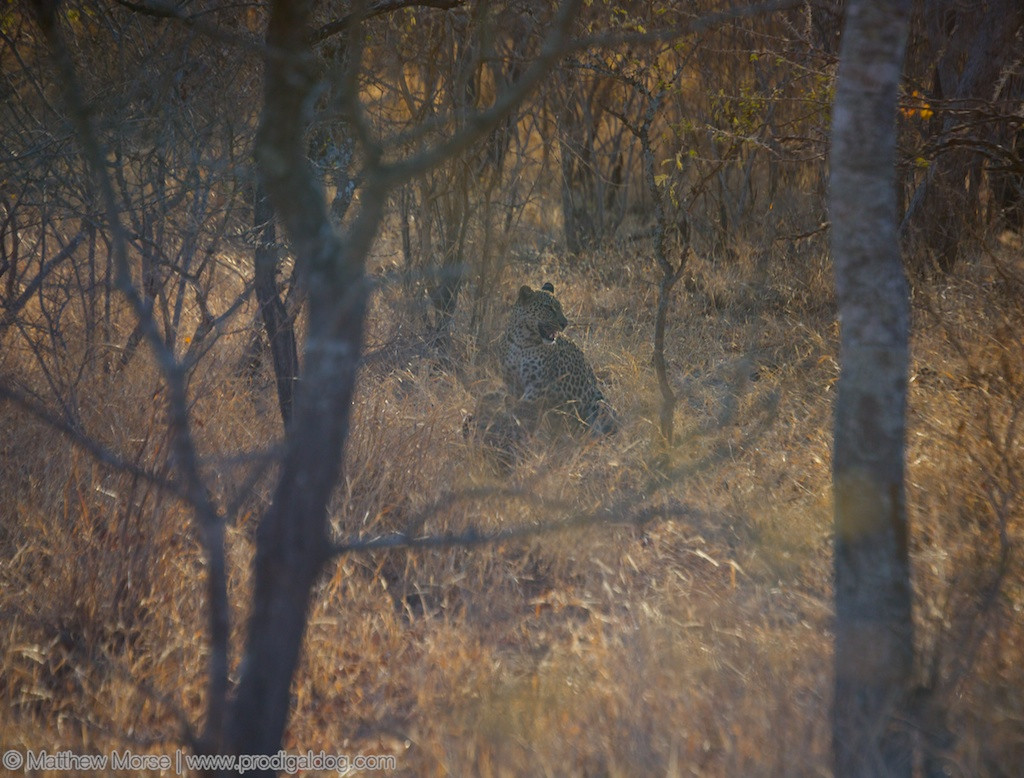 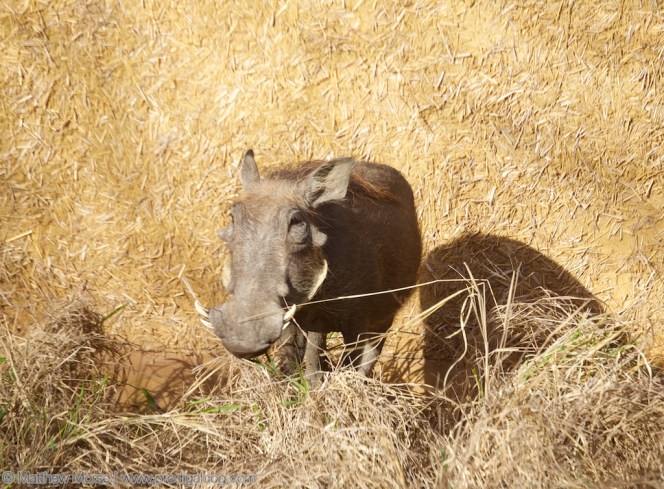 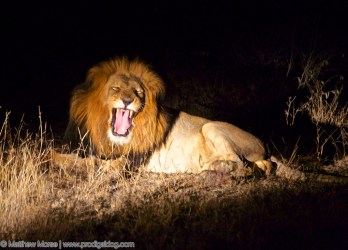 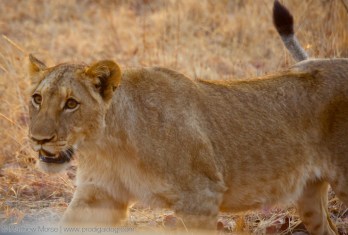 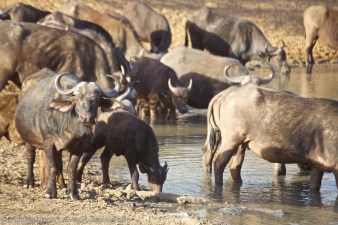 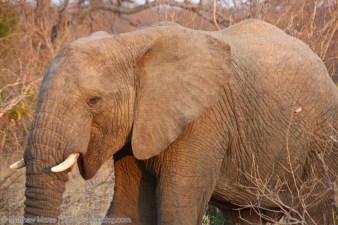 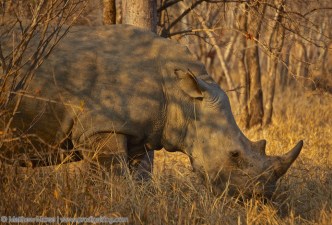 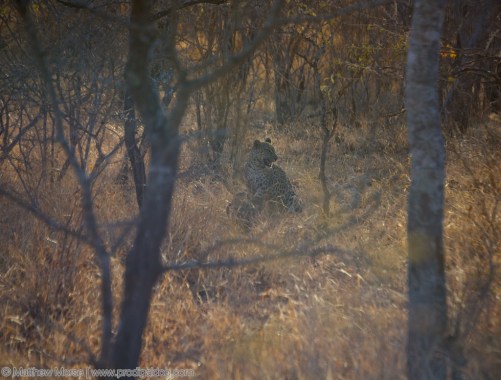 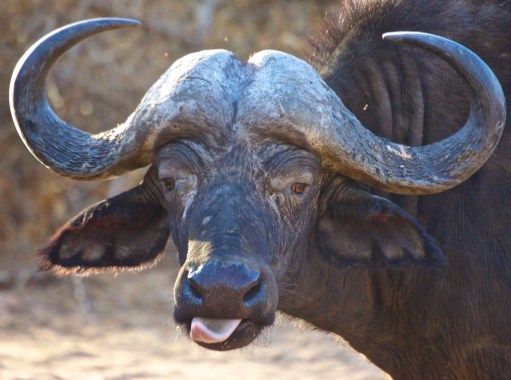